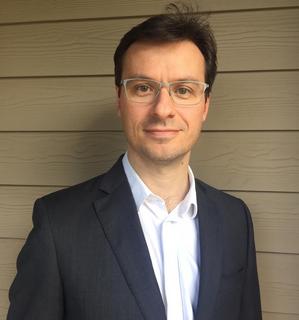 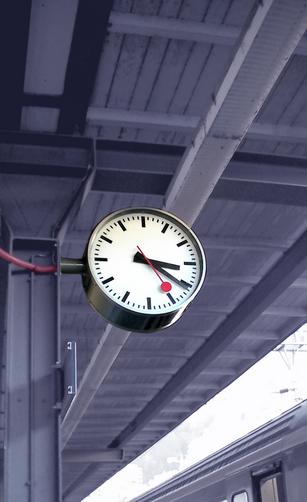 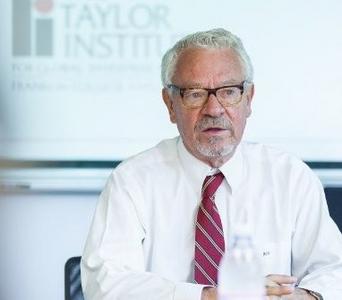 From its founding in Lugano, Switzerland, Selva has expanded to include an American office, in Charlotte, North Carolina, and an Asian office in Taiwan. This has allowed the company to provide local, bespoke consulting from various locations.

With a bachelor’s degree from Princeton and MBA from Harvard, Bob Gebhardt has over 30 years of experience in international trade and strategic planning. His early career as a commodity trader included membership in the Chicago Board of Trade, Caribbean Regional Manager, and Argentina Country Manager for a Swiss-based multinational. In addition to commodity trading, Bob has extensive sector expertise in shipping and transport.   He established Selva Consulting in 1988, in Lugano, Switzerland, specializing in the development and implementation of international growth strategies for mid-size corporations. His mandates have at times included entering into the management team of the client company, including acting as CFO for a European metals trading/manufacturing group for over 10 years. He has extensive experience in managing corporate legal matters, included arbitration and litigation, contract drafting and negotiation, and regulatory compliance.

​Bob Gebhardt is, or has been a member of the Board of Directors of European, North and South American corporations. He is Vice-Chairman of the Ticino Chapter of the Swiss-American Chamber of Commerce. A native of the United States, he also has EU citizenship, and speaks English, French, Spanish and Italian.

Robert Gebhardt was born in New York and raised in the US, Argentina and Switzerland. He has worked for the Commodity Trade Finance department of UBS in Switzerland, as a Market Researcher for Synovate in South Korea and, in 2006, he received his Master's in Public Administration from Cornell University with a concentration in Finance and Fiscal Policy.  Robert has established businesses in the United States, Europe and Asia. He now spends his time between Lugano, Taipei and Charlotte, where he also runs Lugano translations, a translation services provider. Robert speaks English, Italian, Spanish, French, and a smattering of Mandarin Chinese.